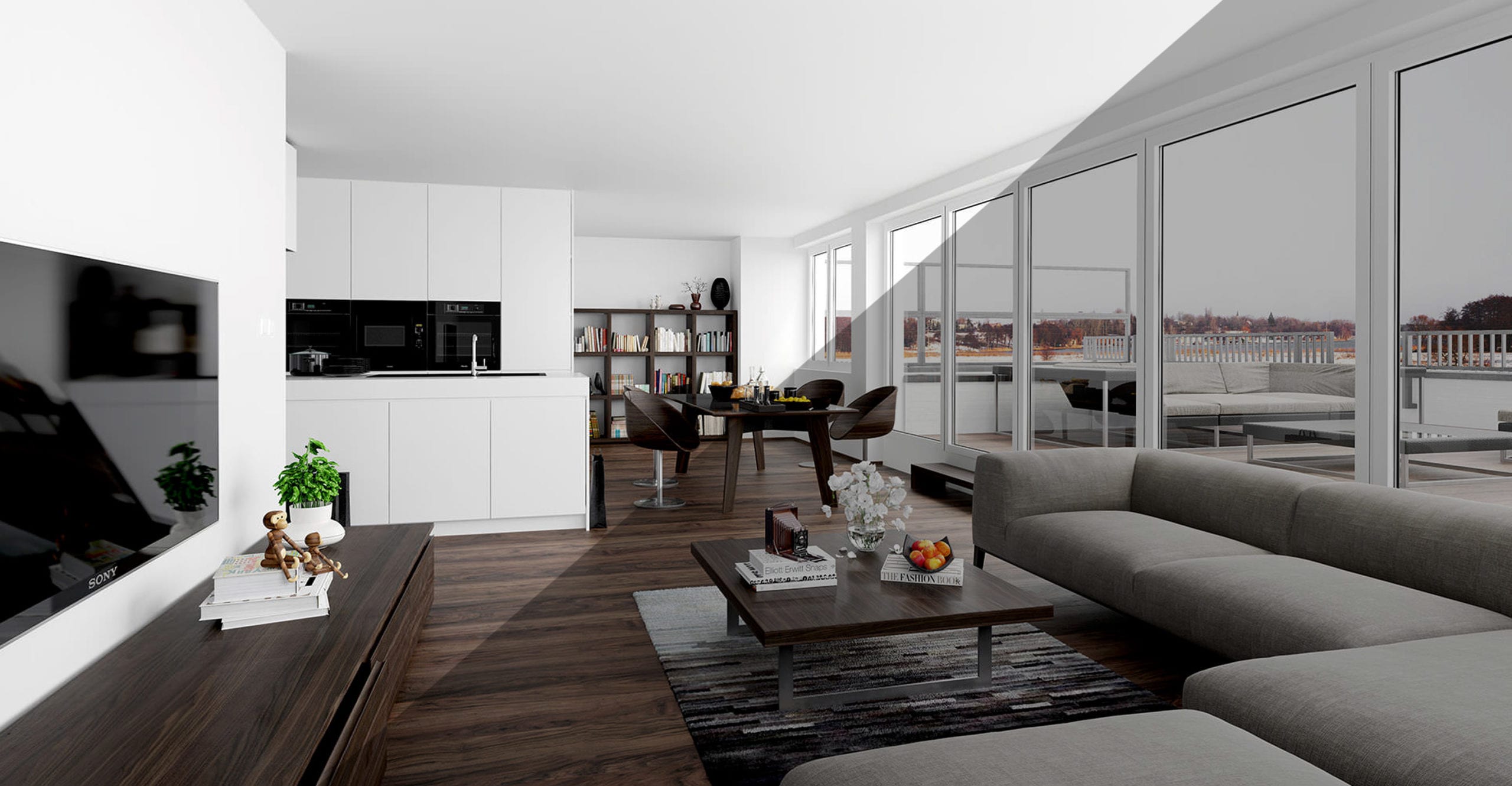 Don’t let these five myths stop you from choosing window film to improve the quality and comfort of your home. Become informed to make the best decision possible when it comes to your biggest investment.

Don’t let the following five myths stop you from choosing window film to improve the quality and comfort of your home.

Window film has multiple benefits for homeowners, yet there are some enduring myths that steer people away from window film too often more expensive temperature control solutions. Don’t let this happen to you.

Everyone has seen bubbling, discoloured, warped window tint (especially on vehicles) and it’s not pretty. It’s common for the DIY window film kits to have an inferior product, that gets improperly applied. However, the window film we use is rigorously tested for strength and durability and is manufactured to prevent discolouration and extreme temperatures.

Not only that, but our installers also apply films all day, every day to a variety of glazed surfaces so you can be assured your windows will look great for years to come.

2. TINTED WINDOWS ARE TOO DARK

From the outside looking in, window films can appear too dark (depending on which films you choose) so some people get the impression that window films will make their home feel dark and gloomy from the inside. Not only does window film come in a variety of shades, but you can also reject heat and 99.9% UV rays without having to go completely dark anymore.

3. WINDOW FILM IS ALL SHOW, NO FUNCTION

It’s true that tinted windows add an air of class to almost any home, but more importantly, professionally installed window film can block out up to 99% of harmful UV rays that can damage your home’s interior and that can lead to skin damage or even skin cancer. Tinting the windows in your home is more than a superficial investment, it reduces replacement costs for furnishings, increases the resale value of your home, and most importantly, protects your health.

I am not sure how this one got started, but window tinting does not make your windows magically unbreakable. Commercial grade window film, the kind we install, does have the benefit of making glass more difficult to break, and the adhesive assists with preventing the glass from shattering dangerously everywhere. Tinted windows can be a deterrent against burglary because it’s simply harder for burglars to asses the contents or determines how many occupants are inside your home.

If you are looking for true break-in security you should take a look at Security Window Films. These are formulated to withstand impact, explosions, and earthquakes, but they are not the same thing as standard solar window films.

When a commercial-grade tint is applied professionally, window film enhances the glass, it doesn’t damage it. DIY tint is another story because when applied incorrectly the glass can be scratched or damaged with residue left on all surfaces. Glass breakage during window film application by a professional should never occur. In reality, windows can crack under thermal shock, but only if scratches or cracks already exist along the edge surfaces.

Here’s the long answer: Every solar control window film works by reflecting a portion of the solar energy striking the window. Because the film is applied to the interior side of the glass, a portion of the reflected energy is absorbed into the glass, increasing its temperature. Also, metalized window films absorb heat, some of which is transferred into the glass by conduction. Higher temperature subjects the glass to additional stress, especially at the edges. This stress is called thermal shock.

This happens only in extremely rare circumstances and the risks can be mitigated by professionals.

At Tekton we stand by our products, and the tint is under a lifetime manufacturer’s warranty, so there’s virtually no risk of damage does occur.

Do you have any questions about window films, but were afraid to ask? We’re happy to debunk any window tint myths, just say hello. 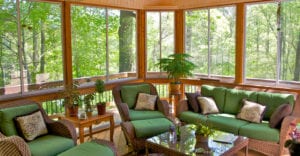 Many folks are unaware of how vulnerable they are to solar radiation while indoors. Click here to learn more about how to increase your family’s health and safety.

How to Prepare for a Road Trip

6 simple things to get any vehicle ready for the next road trip. Skip the surprises and focus on relaxation and enjoying this incredible summer weather. 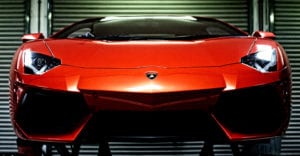 Let’s look at the top five reasons why people are trusting paint protection films to keep their cherished vehicles in top condition for years to come.